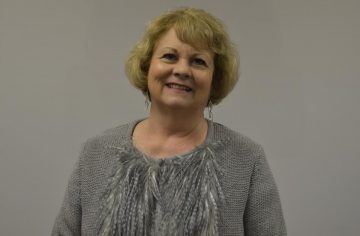 The Alexander County Board of Education has announced that Cindy Thomas Sellers will fill the vacant District IV seat on the Board.

Mathew L. Reese was elected to the seat in November when he ran unopposed. He was not eligible to take the position because he had moved from the district after he filed. The seat had been held by Marty Pennell who did not seek another term, instead running for a County Board of Commissioners seat which he won.