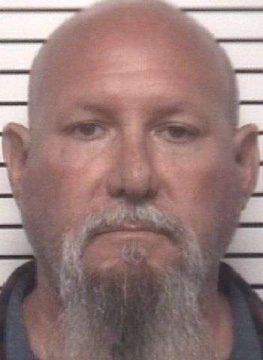 On October 7, the Iredell County Sheriff’s Office received a report regarding a sexual assault of a juvenile female. The investigation was assigned to the Special Victim’s Unit. Harris was identified as the suspect and arrested on Tuesday.

Harris is being held in the Iredell County Detention Center under $500,000 secured bond.

A District Court date is scheduled for Monday, October 24th.