1904: Construction of the Panama Canal begins

1953: Ernest Hemingway wins the Pulitzer Prize for The Old Man and the Sea 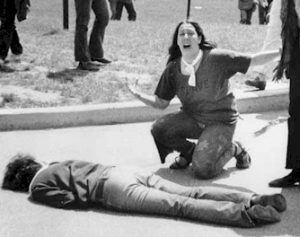 1989: Former White House aide Oliver North is convicted of three crimes and acquitted of nine other charges; the convictions are later overturned on appeal

I hate to be a Buzz Kill but it’s not good https://www.wsj.com/articles/stocks-and-bonds-are-falling-in-lockstep-at-pace-unseen-in-decades-11651551170

Strange weather in May https://www.accuweather.com/en/winter-weather/snow-makes-nebraska-look-like-middle-of-winter-in-may/1181510

Quote of the Day: “Nothing is impossible, the word itself says ‘I’m possible”…Audrey Hepburn (Born this day in 1929)