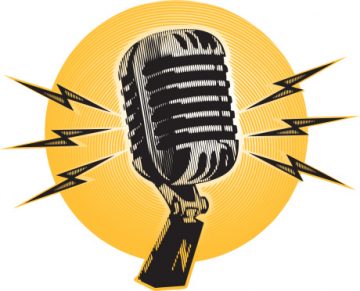 Happy Radio Day ! Radio is not the newest technology but it’s still vital and vibrant

1542: Catherine Howard, the fifth wife of Henry VIII of England, is executed for adultery. That’s a bit harsh, don’t you think ?

1935: A jury in New Jersey finds Bruno Hauptmann guilty of the 1932 kidnapping and murder of the Lindbergh baby

1954: Frank Selvy of Furman University becomes the only NCAA Division I basketball player ever to score 100 points in a single game

2000: The final original “Peanuts” comic strip appears in Sunday newspapers. The creator, Charles M Shulz had died the day before

In the News: Suspicious fire destroys Alexander County home…Man charged after spitting on Deputy…Double Murder Investigation is priority number one for Sheriff’s Office…Fugitives Wanted by Office of Probation and Parole…School Board sets process for filling vacant seat…Hickory Police searching for stabbing suspect…Chase and Crash in Lenoir

Weather: Sunshine Returns, But the Wind will Howl !

Sports: Hickory rolls over Cougar Hoops…Duke wins with Epic comeback at Lousisville…Davidson gets win…Steelers have some tough decisions to make 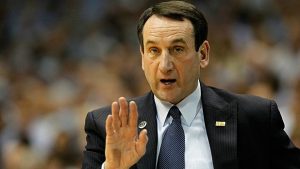 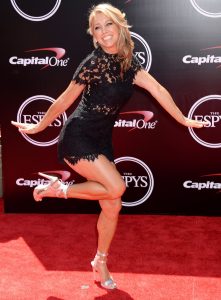 One of the most notorious criminals in history has met justice. Joaquin “El Chapo” Guzman has been found guilty of drug trafficking and other charges. What’s so sad is, he won’t face justice for the thousands his Mexican drug cartel murdered

The comeback by Duke last night will become legend and it should. Wow, that was something to behold

Quote of the Day: “The clever cat eats cheese and breathes down rat holes with baited breath”…W.C. Fields