1777: A major win for American troops over the British at Princeton, New Jersey

The March of Dimes is established in 1938 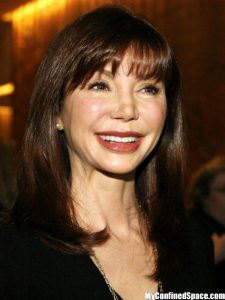 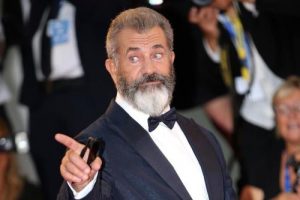 The cabbage and black-eyed peas thing on New Years Day must be working. I feel good and I found a twenty dollar bill under the seat of my car

The “Captain” of Captain and Tenille has died. Daryl Dragon was 76. Joe Cocker passed away in December. I had missed the fact he had died until I saw a headline yesterday. Cocker was 70. Ray Sawyer who sang lead on “Cover of the Rolling Stone” with Dr. Hook has passed away too. He was 81.

Quote of the Day: “You’d be surprised how much it costs to look this cheap”…Dolly Partin