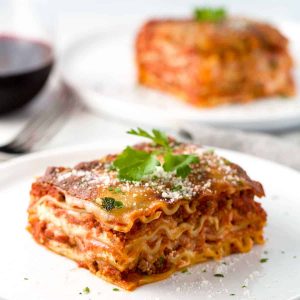 It’s Lasagna Day ! One of my favs

1948: After a hiatus of 12 years caused by World War II, the Summer Olympics open in London

1987: British Prime Minister Margaret Thatcher and President of France François Mitterrand sign the agreement to build a tunnel under the English Channel

1995: The Carolina Panthers win their first pre-season game 20-14 over Jacksonville

2005: Astronomers announced that they had discovered a new planet (Xena) larger than Pluto in orbit around the sun

In the News: Caldwell County records 12th COVID-19 death…Governor says last call is at 11pm…Taylorsville Police arrest man and woman on charges on Tuesday…Woman being held without bond in Alexander County Jail

Sports: Bowman named new Baseball Coach at St Stephens…NC High School Athletes can move to new phase on Monday…The outbreak grows for Miami Marlins…Benches clear in game between Dodgers and Astros…Panthers lose punter to injury…Lots of NFL players are opting out for season 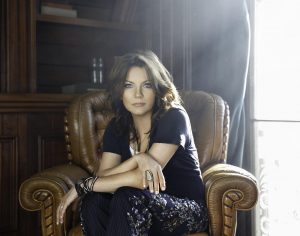 Story in the WALL STREET JOURNAL says people are smoking more during the pandemic. That’s the worst thing they could do https://www.wsj.com/articles/altrias-net-revenue-falls-11595938465

If the riots and insane events in Portland don’t make you angry, you should move there and join the mob

A documentary is ready on the life of Gordon Lightfoot. His music has always moved me. https://www.usatoday.com/story/entertainment/movies/2020/07/28/gordon-lightfoot-reveals-if-you-could-read-my-mind-takeaways/5491743002/

Quote of the Day: “Do I think I was put here on earth to be a journalist and to seek truth? No, I don’t”…Peter Jennings (Born this day in 1938)