1914: First baseball game is played at Wrigley Field, then known as Weeghman Park, in Chicago 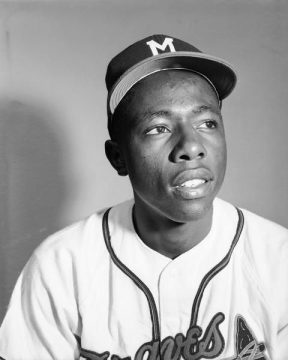 1968: Student protesters at Columbia University in New York City take over administration buildings and shut down the university

1985: Coca-Cola changes its formula and releases New Coke. The response is overwhelmingly negative, and the original formula is back on the market in less than three months

in the News: Pilot that took off from Statesville dies in crash…Taylorsville Police make a pair of meth arrests…Taylorsville man charged with probation violation…Caldwell man sent to prison after plea in kidnapping case 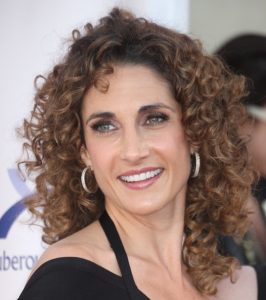 Interesting front page story today in USA TODAY. CDB oil is now being used daily by 7 percent of American adults. I know several who have started using it and they rave about the relief it has brought them and they say it makes them sleep better too

A new study says that 90 percent of all Americans use the internet. Your grandmother uses it, your grandfather too. The big question is, who’s the 10 percent ?

Quote of the Day: “Most people would rather die than think; in fact they do so”…Bertand Russell