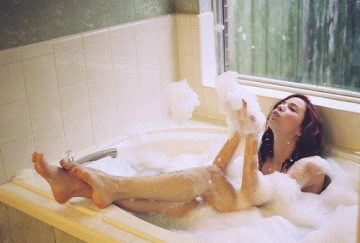 1828: The Democratic Party of the United States is formed

1963: Leonardo da Vinci’s Mona Lisa is exhibited in the United States for the first time, at the National Gallery of Art in Washington, D.C

2002: President George W. Bush signs into law the No Child Left Behind Act

2016: Joaquín Guzmán, “El Chapo”, widely regarded as the world’s most powerful drug trafficker, is recaptured following his escape from a maximum security prison in Mexico 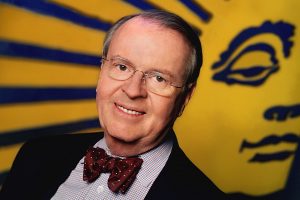 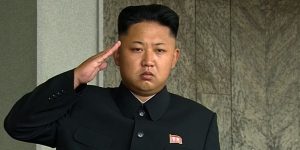 Remembering Robarchek ! In the spirit of the National Championship game last night, Klempson ! Doug Robarchek was a CHARLOTTE OBSERVER columnist who loved to pun the fans at Clemson and always spelled it Klempson. I’ll say this, Dabo has raised the bar for ACC Football. The rest of the league has a lot of work to do because it looks like the Tiger Train is not about to slow down

Just wondering. Where do all the minds go when we decide that so-and-so has lost their mind ?

Quote of the Day: “I buy expensive suits, they just look cheap on me”…Warren Buffett