May is Hamburger Month ! Had more than my share of late because of the Drive-Thru only edict

1536: Anne Boleyn, the second wife of Henry VIII of England, is beheaded for adultery, treason, and incest 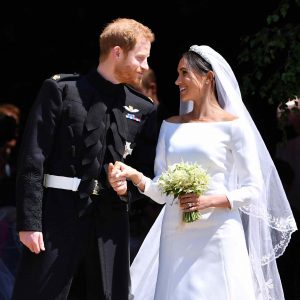 2018: The wedding of Prince Harry and Meghan Markle is held with an estimated global television audience of 1.9 billion. 1.9 billion had nothing better to do that day, I suppose

Weather: Rain and lots of it. High today in 60’s 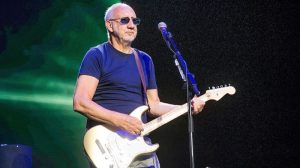 Some promise for a vaccine to fight COVID-19 reported on Monday. Even CNN got the story right but nobody was watching so, who knows ?

It’s official, JC Penny has filed for bankruptcy. That’s so sad. Bought a lot of clothes over the years at JC Penny but very little in the last 5 years so I feel some guilt

Quote of the Day: “The media’s the most powerful entity on earth. They have the power to make the innocent guilty and to make the guilty innocent, and that’s power. Because they control the minds of the masses”….Malcom X (Born this day in 1925)