1912: RMS Titanic hits an iceberg in the North Atlantic, it sinks officially on April 15th

1939: The Grapes of Wrath, by John Steinbeck is first published

2008: Delta Air Lines and Northwest Airlines announced they were merging

Weather: Wind back off today, Sunny with a high in low 60’s

Sports: Christian McCaffrey, can you loan me a few bucks?…NASCAR driver suspended for racial slur…I’d give $11 in cold cash to watch a live sporting event 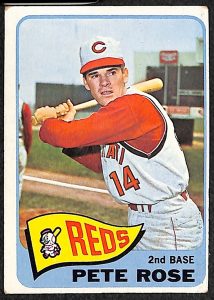 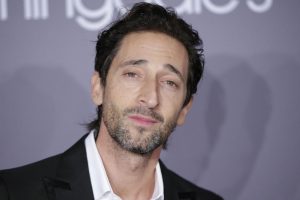 Some of the restrictions we’re enduring are a mystery. In the interest of Social Distancing in the State of Michigan, you can row a boat, sail a boat, but you may not operate a motorboat. Go ahead, explain that one to me