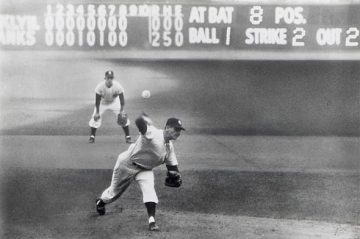 Larsen Delivers In The 9th

1956: The New York Yankees’s Don Larsen pitches the only perfect game in a World Series. The Yankees beat Brooklyn 2-0

1957: The Brooklyn Dodgers officially announce they are moving to Los Angeles

2001: President George W. Bush announces the establishment of the Office of Homeland Security

Weather: Some Clouds, Some Sun, maybe a shower this afternoon 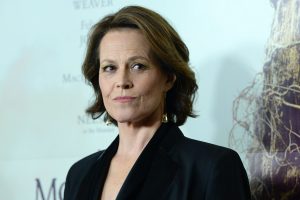 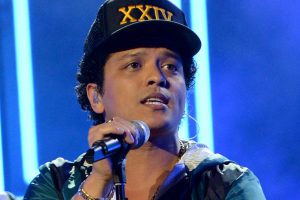 The average American (whoever they are) spends 27 minutes per day commuting to work. Thanks to the Liledoun Road closure, I’m pretty close to average

A Texas man has been charged with robbing a bank. He told officers, he robbed the bank so he could afford a nice wedding ceremony. His wife-to-be convinced him to surrender

I saw a cow and a dog walking side by side Monday. I have no idea what that means but I thought it to be amusing

Quote of the Day: “I like life, it’s something to do”…Ronnie Shakes