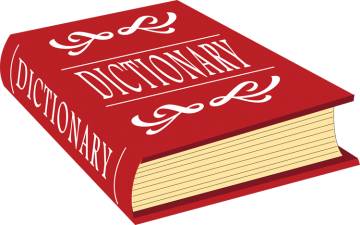 Happy Dictionary Day ! At least one should be in every home, and it should be worn from use

China detonates its first nuclear weapon in 1964. They become the fifth nation to have the bomb following the United States, USSR, Great Britain, and France

Sports: The Apple Bowl is tonight, there’s nothing like it !…Cougar Soccer gets big conference win…Packers rally to down 49ers…Brew Crew shuts out Dodgers…Tow Baseball Playoff Games today…NBA season tips tonight, are the Hornets any better ? 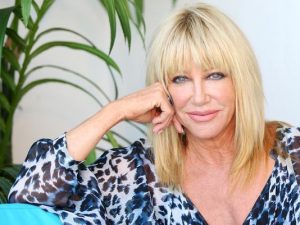 Global warming is causing a shortage of barley according to a report in USA TODAY. Barley is essential in the production of beer. Look for the cost of a mug of brew to increase

See you at the Apple bowl tonight. If you’ve never been, why not ?

Quote of the Day: “Anyone who believes you can’t change history has never tried to write his memoirs…David Ben-Gurion