Today is Mac and Cheese Day ! 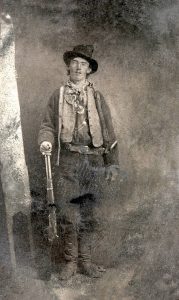 1933: In Germany, Adolf Hitler abolishes all political parties except the Nazis

1967: The Who began their first American tour as the opening act for Herman’s Hermits

1968: Hank Aaron of the Atlanta Braves hit his 500th career home run. He was just getting warmed up

Weather: Pretty stuffy, Sunshine with a high of 87

Prices keep climbing, so Joe decided to leave the country. Any chance he stays gone ? https://www.cnbc.com/2022/07/13/inflation-rose-9point1percent-in-june-even-more-than-expected-as-price-pressures-intensify.html

State Senator from Rhone Island is a Twerker https://nypost.com/2022/07/14/ri-senator-tiara-mack-has-no-regrets-over-twerking-tiktok/

Quote of the Day: “A friend is somebody who doesn’t lie”…Harry Dean Stanton (Born this day in 1927)