It’s National Jerky Day. The practice of pulling all of the natural juices from perfectly good meat has never made sense to me

1860: The first st US “Dime Novel” is published by Ann Stevens

1931: The first rocket-powered aircraft design is patented by Robert Goddard 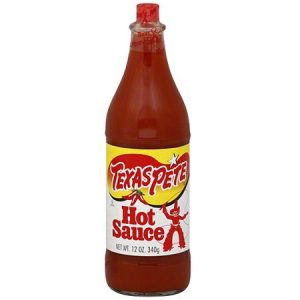 1973: Secretariat wins the Belmont Stakes to capture the Triple Crown

1997: The final episode of “Married with Children” airs on Fox ending an 11 year run

Defamation ! That’s the subject for this afternoon’s “Around the Legal World In Thirty Minutes”. Joel Harbinson of Habinson & Brzykcy Attorneys at Law. Joel will explain why Johnny Depp won his lawsuit. Listen at 5 pm www.alexanderlawyers.com