It’s Global Pay Forward Day ! Do it at the drive-thru, pay for the person’s order behind you

1789: Known as “The Mutiny on the Bounty” Fletcher Christian leads a mutiny on HMS Bounty against its captain William Bligh in the South Pacific

1881: Billy the Kid escapes from the Lincoln County jail in Lincoln, New Mexico 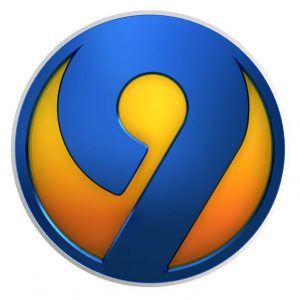 1967: Muhammad Ali refuses induction into Army and is stripped of boxing title

2011: The Carolina Panther take Auburn QB Cam Newton with the first pick in the NFL Draft

Do you take daily medication for high blood pressure ? https://www.thenationalnews.com/health/2022/04/26/twice-yearly-injection-could-replace-daily-tablets-to-treat-high-blood-pressure/

That cellphone might not be the best thing https://www.studyfinds.org/cell-phone-radiation-alzheimers/

Quote of the Day: “I no doubt deserved my enemies, but I don’t believe I deserved my friends”…Walt Whitman