Happy Moscato Day ! Good Stuff as an after dinner treat

It’s Lost Sock Memorial Day ! Where to they go ? 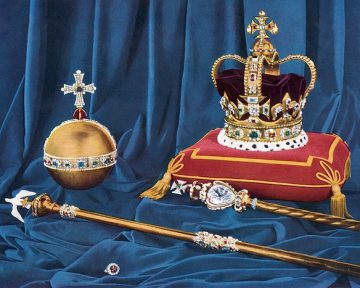 1671: Thomas Blood, disguised as a clergyman, attempts to steal England’s Crown Jewels from the Tower of London

1926: Admiral Richard E. Byrd and Floyd Bennett claim to have flown over the North Pole

1960: The Food and Drug Administration announces it will approve the world’s first approved oral contraceptive pill 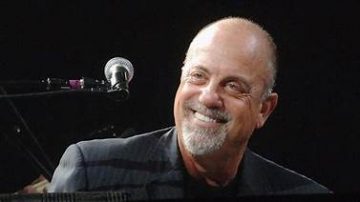 TV ads for prescription drugs soon will include the price. I like that, i like it a lot !

Get those Tomato plants in the ground. Tomato prices are up 40 percent from a year ago. Some estimates say prices may increase as much as 80 percent !

The Royal Baby slept through it’s first TV appearance, So did I

An old man mowed my lawn Wednesday. He looked tired. I gave him a bottle of water and let him sit in my recliner. He wanted to hang around the rest of the day