1783: The United States proclaimed a formal end of hostilities with England 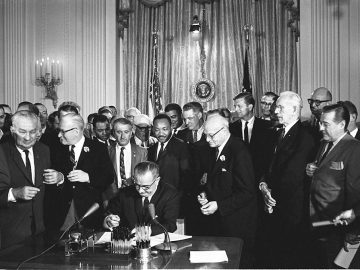 2007: All charges are dropped against 3 Duke University Lacrosse players who had been charged with rape. The story was a media (reported quite unfairly) frenzy

Weather: Another Lovely Spring Day but Clouds are on the way 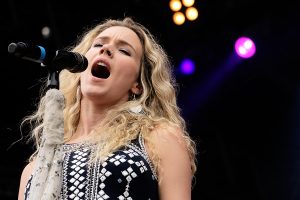 Here’s something to mull. I called a United States Government Agency on Wednesday and the representative was unable to speak fluent English ! I’m not making that up, it’s not acceptable and it made me angry

The Masters tees off today. It’s maybe the most storied event in all of sports. The winner will be Dustin Johnson, Rory McIlroy, or Justin Rose. One of those three because they are best three in the world right now

Quote of the Day: “A golfer that says their approach to the Masters is like any other tournament is telling a lie”… Tiger Woods