1818: Congress adopts the flag of the United States with 13 red and white stripes and one star for each state

1850: Los Angeles is incorporated as a city

1975: Microsoft is founded as a partnership between Bill Gates and Paul Allen 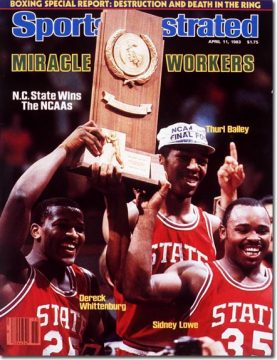 1983: NC State stuns heavily favored Houston to win the NCAA Basketball Tournament. It was and still is one of the most iconic moments in Basketball history 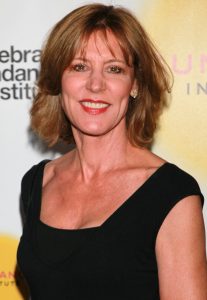 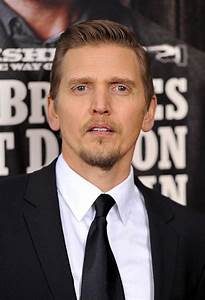 Hmmmm……..I read a story that says 1 out of every 5 deaths in America is the result of dad diet. i read the story during lunch while eating a burger and fries. Hmmmmmm, indeed

Quote of the Day: “Happiness? That’s nothing more than health and a poor memory”… Albert Schweitzer