1885: The Salvation Army was officially organized in the United States

1963: New York Titans of the American Football League changed their name to the Jets

1977: Rocky was named Best Picture at the Oscars

1979: A coolant leak at the Three Mile Island’s Unit 2 nuclear reactor outside Harrisburg, Pennsylvania leads to the core overheating and a partial meltdown

In the News: Man and woman charged with Alexander County murders will be brought back to North Carolina…Taylorsville man charged in connection with death of infant will appear in court today…Hiddenite woman arrested in Catawba County…Sheriff Chris Bowman not happy with passage of new law…Taylorsville Business Association has forum 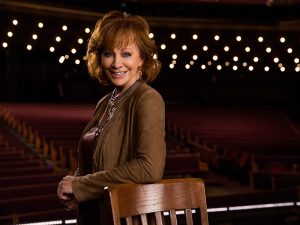 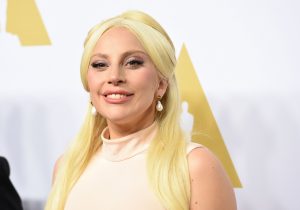 How many of those Hollywood types that threatened to move from the United States have moved ? Here’s the answer, NONE ! It’s likely they realized that nobody was going to miss them

A Cheesehead has hit the Lottery ! A single Powerball ticket sold in Wisconsin was drawn last night. That ticket is worth over $750 Million

I’ve documented both here and on the Radio over the years the abundance of wildlife I encounter on the way to work each day. Skunks, Deer, even a bear (maybe) but this morning a new species. A mule was standing right in the middle of Teague Town Road. It wouldn’t move either. Now I understand where “Stubborn as a mule” came from