1844: John Tyler became the first President to take a bride while in office

1950: The Korean War begins with the invasion of South Korea by North Korea

1981: Microsoft is restructured to become an incorporated business in its home state of Washington

Weather: Some clouds today, high near 85 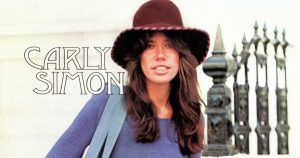 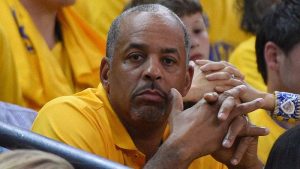 Not a big deal for me to wear a mask when I go to a public place. As stated before, I don’t like it but it has value in slowing the spread. This thing is getting worse and if we don’t slow it down, we’re gonna be restricted for another year. Or More !

GNC has filed for bankruptcy

HBO is bringing back “Gone With The Wind” to it’s platform. The classic film was pulled because HBO is stupid, someone with feet on the ground decided it was a bad decision

Quote of the Day: “Doublethink means the power of holding two contradictory beliefs in one’s mind simultaneously, and accepting both of them”…. George Orwell