1857: The SS Central America sinks about 160 miles east of Cape Hatteras, North Carolina. 426 passengers and crew, drown. The ship was carrying 13–15 tons of gold from the California Gold Rush

1922: The Episcopal Church removed the word “Obey” from the bride’s section of wedding vows

1962: President Kennedy delivers his “We choose to go to the Moon” speech at Rice University in Houston 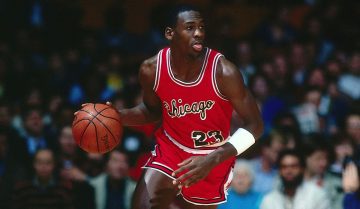 MJ as a Rookie

Weather: Another Hot Day, maybe a boomer developing this afternoon 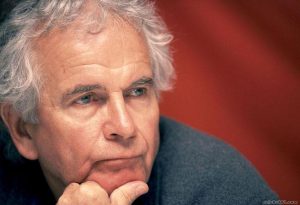 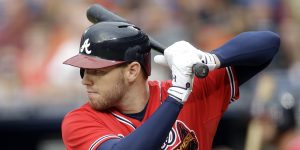 Estimates are the list of missing after the hurricane in the Bahamas is close to 2,000. What a tragedy, unreal to think about it

I agree the Vaping thing needs to go

Taylorsville has been brightened with a number of murals being added to buildings. Mr Mural, Todd Donahue will be a special guest on Ask Harbinson,Bryzykcy, and Corbett this afternoon at 5. I wonder how he does it

Quote of the Day: “I think we’re the better team”…Cougar Football Coach Butch Carter after loss to Statesville