It’s Taco Day ! Which do you prefer, soft or hard shell ? 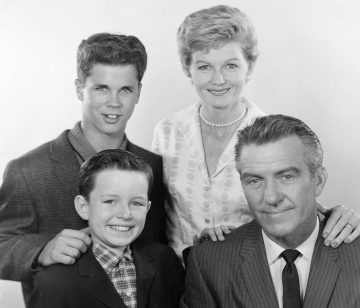 1997: The Loomis Fargo Heist occurs in Charlotte. More than $17 million in cash was taken. Those responsible are eventually caught.

In the News: Two men charged with kidnapping…Office of Probation and Parole looking for 4 fugitives…Town Board seeking more funding for sewer project…Shots fired, wild chase in Statesville leads to arrest…Flag controversy in Iredell County 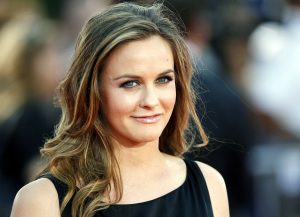 Beware of the selfie, research indicates more than 250 people have lost their life while taking one !

A rare bottle of Scotch Whiskey has been sold for over $1 million ! Wow, I hope it’s good

Turn on the Radio or click online at 5pm today for Ask Harbinson, Brzykcy & Corbett. Joel Harbinson will be in the studio to discuss “He said, She Said-Just how does that play in court?

Quote of the Day: “If you want an audience, start a fight”…Gaelic Proverb