1771: The Battle of Alamance, a pre-American Revolutionary War battle between local militia and a group of rebels called “The Regulators”, occurs in present-day Alamance County, North Carolina https://en.wikipedia.org/wiki/Battle_of_Alamance

1868: The Senate fails to convict President Andrew Johnson by one vote

1939: The first Food Stamps are issued

2019: The last episode of TV sitcom “The Big Bang Theory” airs after 12 seasons 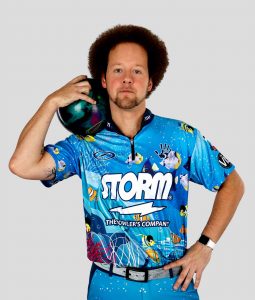 Sports: AC Softball hosts Round III Playoff game Tuesday vrs Charlotte Providence…Kyle Troup does it again…Caldwell Comm College Baseball headed to World Series…Canes will face NY Rangers in Round II…Bucks knocked out of NBA Playoffs…Busch gets win in Kansas…Pirates get win over Reds without getting a base hit

Steph does it right https://news.yahoo.com/stephen-curry-graduates-college-13-012231730.html

I think the week should have two Saturdays

Quote of the Day: “Is the nightmare black or are the windows painted ?”…Bernie Taupin, Elton John “Madman Across the Water”