Happy Sangria Day ! One of my favorites

1606: The “Susan Constant,” “Godspeed” and “Discovery” set sail from England. Their landing at Jamestown, VA, was the start of the first permanent English settlement in America

1860: South Carolina became the first state to secede from the United States

Weather: Cold start, Sunny with high temp not making it out of the 40’s

Keep a close eye on that hack of lumber https://www.wsj.com/articles/sky-high-lumber-prices-are-back-11639842879 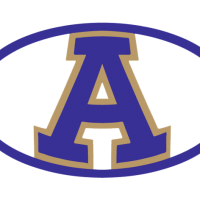 Quote of the Day: “Trade a player a year too early rather than a year too late”…. Branch Rickey (Born this day in 1881)