1889: The Eiffel Tower is officially opened to the public in Paris 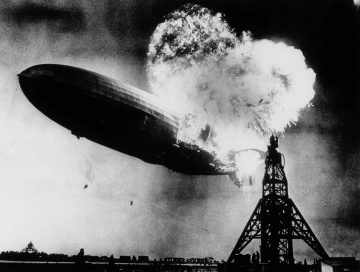 1937: The German zeppelin Hindenburg catches fire and is destroyed while attempting to dock at Lakehurst, New Jersey. Thirty-six people are killed

1954: Roger Bannister becomes the first person to run the mile in under four minutes

1994: The Channel Tunnel officially opened. The tunnel under the English Channel links England and France 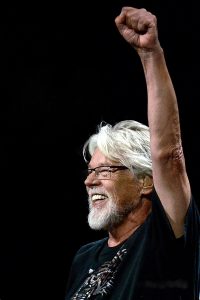 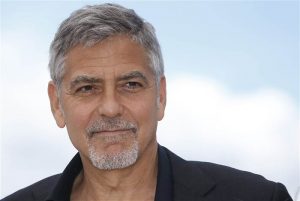 Sometimes it’s Ok to be angry. The senseless killing of a Mooresville Police Officer angers me and it should anger you too. Officer Jordan Shelton did not die in vain but his life was too short

On a much lighter note, Cam Newton and his girlfriend are expecting baby #4. Be fruitful and multiply for Cam I guess

“Avengers: Endgame” has passed Titanic to become the second grossing motion picture of all-time. Only Avatar has made more

Thanks for coming by a dunking me Saturday at the Apple Blossom Festival, I needed a bath

Quote of the Day: “If there hadn’t been women we’d still be squatting in a cave eating raw meat, because we made civilization in order to impress our girlfriends”…Orson Wells (Born this day in 1915)