1904: Longacre Square in Manhattan is renamed Times Square after the NEW YORK TIMES which is located on that street 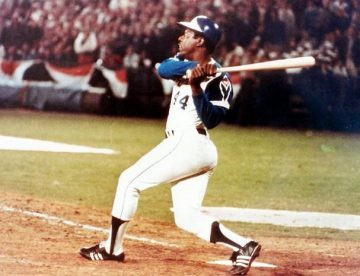 1992: Retired tennis great Arthur Ashe announces that he has AIDS, acquired from blood transfusions during one of his two heart surgeries.

Weather: Clouds to start the new week. With those clouds some rain, maybe heavy rain tonight 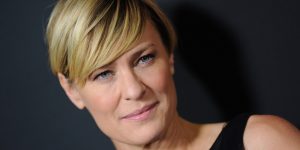 Bernie Sanders thinks that convicted felons in prison should be allowed to vote. He should be required to pee in a cup

I caught a little of the race Sunday from Bristol. Wow, I was stunned to see the place more than half empty. There was a time when tickets were a premium at that little track

Quote of the Day: “You can’t get rid of poverty by giving people money”…P.J. O’Rourke