It’s Visit Your Relatives Day. Woops, keep the gathering to less than 10, wear a mask, no hugs, if you’re in Michigan, don’t mow their lawn

1917: The Selective Service Act of 1917 is passed, giving the President the power of conscription 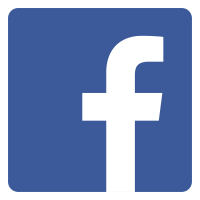 In the News: Alexander County COVID-19 count at 15…County Commissioners meet this evening…Fatal fire in Newton…Taylorsville man facing drug and weapon charges…Man arrested in Alexander County and charged with assault

Sports: Harvick rides to victory as NASCAR returns at Darlington…NHL mulling plan to get back on the ice 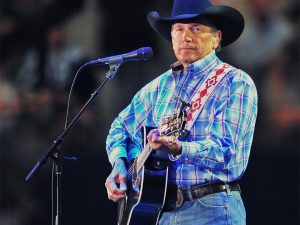 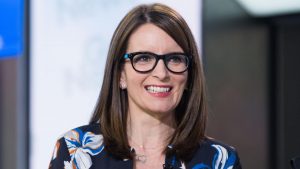 Weather was so nice over the weekend, I didn’t mind being stung by a bee. It was my fault too, I put my hand right on it. Ouch !

Hmmm, went to a clothing store Saturday, wasn’t allowed to try anything on in the dressing room, really ?

Sad to hear of the passing of Phyllis George. We should all look like her when we smile !

Quote of the Day: “It’s not what you look at that matters, it’s what you see”… Henry David Thoreau