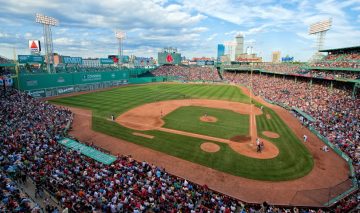 1945: On his 56th birthday Adolf Hitler makes his last trip to the surface from his bunker in Berlin

1999: Eric Harris and Dylan Klebold killed 13 people and injured 24 others before committing suicide at Columbine High School in Columbine, Colorado

2010: The Deepwater Horizon drilling rig explodes in the Gulf of Mexico, killing eleven workers and beginning an oil spill that would last six months

Weather: Showers to start the day, high in mid to upper 60’s 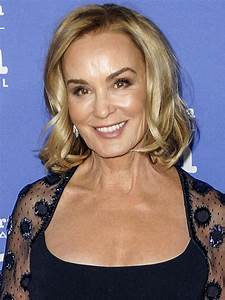 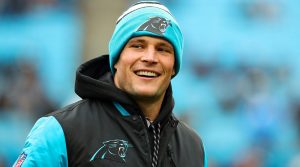 Grain alcohol is making a comeback. It’s being used as an ingredient in hand sanitizer

Tough to scope out the pretty women in the grocery store, they’re wearing masks

Quote of the Day: “She got her looks from her father. He’s a plastic surgeon”…Groucho Marx