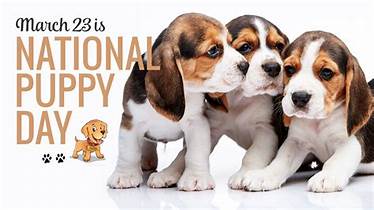 1806: After reaching the Pacific Ocean, explorers Lewis and Clark and their “Corps of Discovery” begin their arduous journey home

Weather: Clouds and Showers to start the week

Sports: What a sad and empty weekend for Sports Fans ! 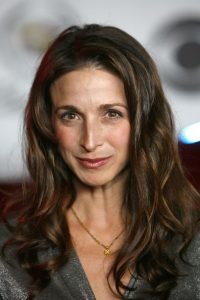 Taylorsville Savings Bank is closing the lobby at all locations. The drive-thru lanes will be open a fully staffed. Call the bank if you needs in-person service to make an appointment

I have a real dilemma here. I received my Census letter. Should I count the 7 Ukrainian children dependents that I claim on my tax return to the IRS ?

To curb the insane and logic-defying hoarding and binge buying, citizens of North Carolina should be required to submit to, and pass an IQ test prior to entrance of any retail establishment that sells groceries and or restroom paper products

Quote of the Day: “I haven’t read any of the autobiographies about me”…Elizabeth Taylor..(Died this day in 2011)