1776: The Continental Congress officially names its union of states the United States 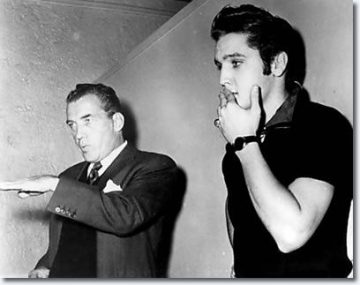 Ed and Elvis before the show

1956: Elvis Presley appears on The Ed Sullivan Show for the first time

Weather: Hot and Dry. I know, nothing new. Look for an afternoon high near 90 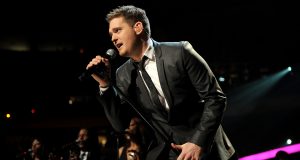 Sad to report that former Alexander Central Football Coach Glenn Wilson has died. I didn’t realize what a great football coach he was until I matured a bit (insert quip about maturity here). As a teen, I just wasn’t bright enough to see that what he taught was the way to win football games. Rest in Peace Coach !

It’s time to put Cam Newton’s feet to the fire. He’s healthy, talented beyond belief, but underachieving. I know that he had some rust to get rid of after not seeing much action in the preseason but he’s being paid as an elite quarterback which he can be, but he’s not elite right now. One game does not make a season so let’s see how much progress he makes. If he can make some improvements, it can be a great season for the Panthers, if not…

Quote of the Day: “Sometimes a fool makes a good suggestion”…Nicolas Boileau