It’s Elephant Day. I actually rode one once at a circus. Curcus ?, that’s a relic

1851: Isaac Singer was issued a patent on the double-headed sewing machine 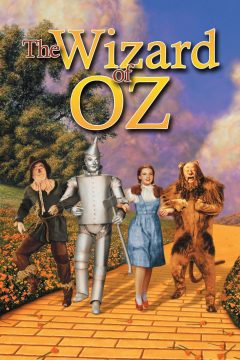 1939: “The Wizard of Oz” premiered in Oconomowoc, Wisconsin

1964: South Africa is banned from the Olympic Games due to the country’s racist policies

1994: – Major League Baseball players go on strike. The strike lasts the remainder of the season. No World Series is played

Sports: Cougars show some good things, some not so good things in first scrimmage…Panthers going to full mobile ticketing…Patrick Reed wins Playoff event in golf…Kevin Harvick gets checkered flag in Michigan…Baseball has less than 50 game left in regular season 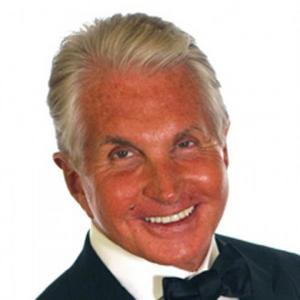 Ran across a study that contends Washington DC is the most overworked city in the nation. I did a double take on that one too

According to the American Veterinary Association the top five most popular dogs an America are:
5: Bulldog
4: French Bulldog (Really?)
3: Golden Retrievers
2: German Shepherd
1: Labrador Retiever
My favorite, the Beagle was 6th

When does the Back to School shopping begin? According to the National Retail Federation, the average family will spend almost $700 getting Biff and Buffy ready for school

Quote of the Day:”I locked the keys in my car and had to break the windshield to get my wife out”…Red Skelton