It’s also Blame Someone Else Day. Sadly, that seems to be the norm today

1788: The Constitutional Convention decided that the first federal election was to be held on Wednesday the following February. New York City was named the temporary national capital

1949: The Ladies Professional Golf Association of America was formed 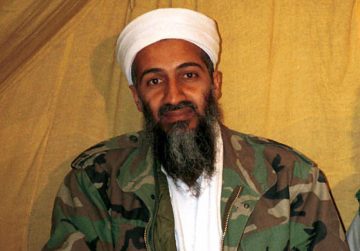 2001: Secretary of State Colin Powell named Osama bin Laden as the prime suspect in the terror attacks on the United States on September 11. Limited commercial flights resumed for the first time in two days

In the News: Building destroyed by fire in Hiddenite…Wells announces run for Lt Governor…Taylorsville man charged with assault…Alexander County behind bars after being charged with vehicle break-ins…Sunday marks three months since two children were found dead in a burned mobile home in Alexander County, the latest on the gruesome story

Weather: We set a record high of 95 on Thursday. Cloudy and Cooler today, maybe a shower or storm 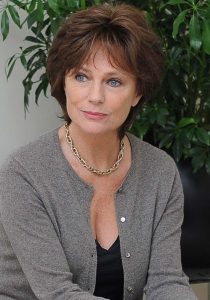 Interesting visit on Thursday with the Mural Man. Hope you were able to hear it

Some fashion advice for Cam Newton. It’s not manly to wear a Babushka

We play Cougar Football Trivia this morning. Win some great food from PJ’s Bethlehem Seafood and Steak in Bethlehem and tickets to the game thanks to Carolina Farm Credit at 7:45am

Quote of the Day: “Be yourself is about the worst advice you can give to some people”…J.B. Priestley