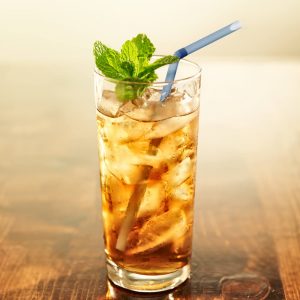 1692: Bridget Bishop is hanged after being declared a Witch in Salem, Massachusetts

1964: United States Senate breaks a 75-day filibuster against the Civil Rights Act of 1964, leading to the bill’s passage

1984: The United States and the Vatican established full diplomatic relations

In the News: Taylorsville Police investigating shooting…Sheriff Bowman says Wednesday arrest will impact drug traffic in the area…Taylorsville woman nabbed on drug charges…Where were you on Thursday when the light went out in Taylorsville ?

And the beat goes on https://abcnews.go.com/Business/gas-prices-hit-national-average-rapid-rise/story?id=85258013

Why does this NOT surprise me ? https://www.foxnews.com/politics/paul-pelosi-dui-arrest-body-cam-footage-refuse-release

Quote of the Day: “Behind every cloud is another cloud”…Judy Garland (Born this day in 1922)