1923: Known as the Beer Hall Putcsh,  Adolf Hitler leads the Nazis in an unsuccessful attempt to overthrow the German government

2000: In Florida, a statewide recount began to decide the winner of the U.S. presidential election

2016: Donald Trump is elected as 45th president of the United States 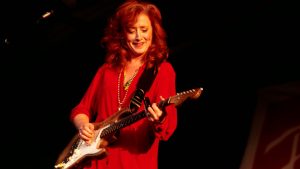 It’s amazing how many deer are being struck on Alexander County roadways. The numbers are down however on Liledoun Road (Insert irate comment here)

Looking forward to the LSU-Alabama game Saturday afternoon. Pulling for both teams to lose

Quote of the Day: “South Caldwell can bite us, we need to stay focused and worry about the playoff pairings later”..Cougar Football coach Butch Carter on tonight’s regular season finale