Happy Trivia Day ! You don’t want to mess with me in Trivial Pursuit

It’s also Braille Day. Louis Braille who developed the method of reading for the sight impaired was born this day in 1809

1974: President Nixon refuses to hand over materials including audio tapes subpoenaed by the Senate Watergate Committee

1999: – Former professional wrestler Jesse Ventura is sworn in as governor of Minnesota

Sports: Cougar Hoops at Watauga tonight…AC Wrestling at Hickory this evening…Isaac Chapman in another All-Star Game Saturday…Pack open league slate with win…James Hardin has a night…NFL Playoff take center stage this weekend…Clemson will be without three players against Alabama Monday Night 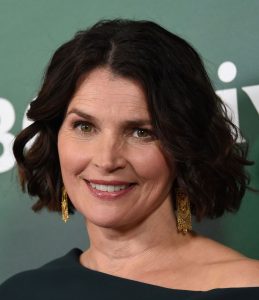 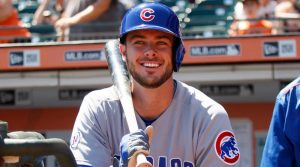 Interesting that Olivia Newton-John found out she was on her deathbed after a report on a couple of less that reliable websites. She’s been fighting cancer for years but says she’s “doing great” In their typical style, CNN ran the story because after all, unreliable sources is what they’re all about

Why do shoe makers use such long shoe-strings ?

Quote of the Day: “A holding company is a thing where you hand an accomplice the goods while the policeman searches you”…Will Rogers