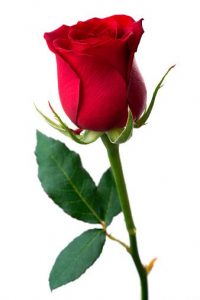 1939: The National Baseball Hall of Fame and Museum was dedicated in Cooperstown, New York 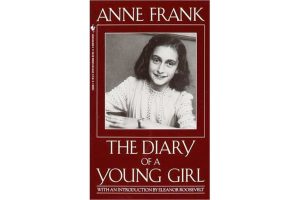 1942: Anne Frank receives a diary for her thirteenth birthday. Her writings became legendary

1967: State laws which prohibited interracial marriages were ruled unconstitutional by the Supreme Court

1994: Nicole Brown Simpson and Ron Goldman in Los Angeles. O.J Simpson is later charged with the murders, but is acquitted by a jury

Sports: Alexander Central will welcome back athletes on July 6th…Former Cougar coach takes job at North Lincoln…Statue of Jerry Richardson will not return to Bank of America Stadium…PGA Golf back on the course

Army medical researchers might have developed a COVID-19 vaccine ! https://federalnewsnetwork.com/army/2020/06/can-a-coronavirus-vaccine-be-developed-at-warp-speed-army-says-yes/

Have you seen a Bear ? Lots of sightings in the area over the last week or so

Turn on the Radio this morning for Alexander Central Director of Athletics Nathan Robinson and Head Football Coach Butch Carter. They’ll drop by around 7:40 am and talk about the delay of returning Cougar athletes to campus

Quote of the Day: “It’s no exaggeration to say that the undecideds could go one way or another”…George H.W. Bush (Born this day in 1924)