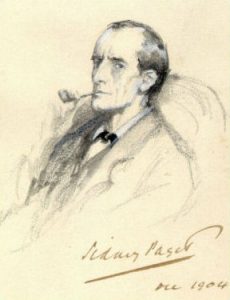 It’s Sherlock Holmes Day ! The author of the sleuth classics, Arthur Conan Doyle was born in 1859

1804: The Lewis and Clark Expedition officially begins as the Corps of Discovery departs from St. Charles, Missouri

1856: Congressman Preston Brooks of South Carolina severely beats Senator Charles Sumner of Massachusetts with a cane in the hall of the Senate

1906: The Wright brothers are granted a U.S. patent for their “Flying-Machine” 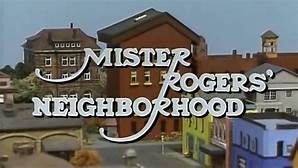 2003: Annika Sorenstam became the first woman to play in a PGA event

In the News: Third death related to COVID-19 reported in Wilkes County…Alexander County COVID Count still at 22 cases…Taylorsville Police searching for suspect…Hickory man jailed on drug and assault charges…County Offices will close for holiday on Monday 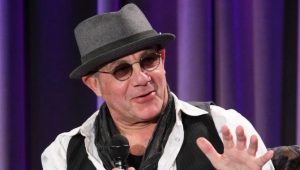 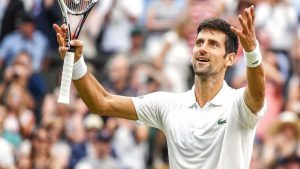 Unemployment near 40 million ! It’s killing this nation, killing us far more than the virus

Grocery prices have spiked and shortages still exist. I did stumble upon some paper towels yesterday. No, I didn’t hoard. Purchased one package and moved on

I did notice a lady buying every package of meat she could get in her buggy. She must be a person of wealth, beef, pork, poultry, prices are soaring

With restaurants reopening, when will the first meal be sent back ?