1931: The Empire State Building is dedicated in New York City 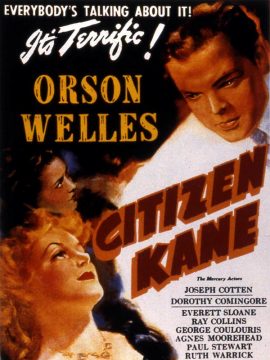 1948: The People’s Democratic Republic of North Korea is proclaimed

1960: Francis Gary Powers, in a U-2 spyplane, is shot down over the Soviet Union, sparking a diplomatic crisis

In the News: No new cases of COVID-19 in Alexander County, 5 new cases in Burke County…County Commissioners will consider request to waive late fees for businesses at Monday meeting…Hickory man indicted for manslaughter…Newton man jailed on felony charges 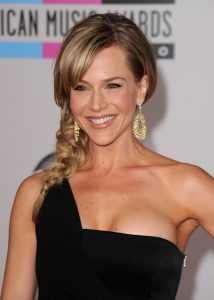 Wonder why that drone kept flying above on Thursday ?

I’m starting to notice some strange haircuts. Bring back the Stylists and Barbers !!! 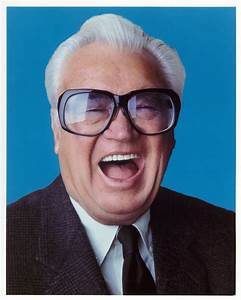 Quote of the Day: “I knew the profanity used up and down my street would not go over the air… So I trained myself to say ‘Holy Cow’ instead”…Harry Caray ( Born this day 1919)