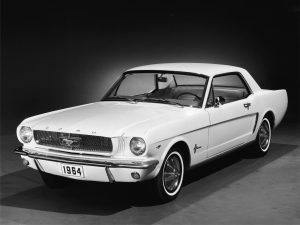 It’s Ford Mustang Day. The snazzy little success was introduced this day in 1964

1865: Mary Surratt was arrested as a conspirator in the Lincoln assassination. She would be hanged

1949: At midnight 26 Irish counties officially leave the British Commonwealth. A 21-gun salute on O’Connell Bridge, Dublin, ushers in the Republic of Ireland

1961: A group of Cuban exiles financed and trained by the CIA lands at the Bay of Pigs in Cuba with the aim of ousting Fidel Castro. It was a disaster

In the News: Third COVID-19 death reported in Iredell County…Alexander County apartment gutted by fire…Taylorsville man arrested this morning…Man charged with felony probation violation…ROCKYFEST would have been Saturday, but….

Weather: Sunshine, High near 70 but very breezy this afternoon

Sports: Another sad weekend without sports…NBA, and NHL playoffs would have commenced over weekend…Could Cam in up in Jacksonville?…Wake Forest gets some transfers…Michael Jordan documentary begins Sunday evening on ESPN 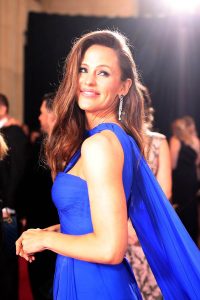 Actor Brian Dennehy has died at the age of 81. Rambo gave him a hard time

American unemployment hits 22 million ! We’ve got to crank up the economy, it’s a must

Without hairstylists and barbers, some of us are starting to look a bit shaggy

Pretty obvious, there’s some people missing their appointment with their Shrink. They’re shut down too, I guess ?

I’ll admit I have a huge crush on Jennifer Garner. What’s in you wallet ?

Quote of the Day: “It is not death that a man should fear, but he should fear never beginning to live”… Marcus Aurelius