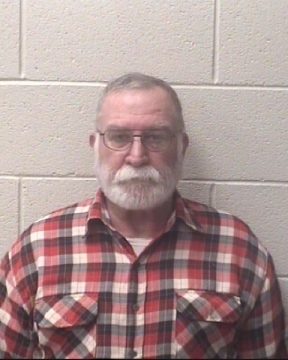 68-year old Stanley John Lee Johnson of Taylorsville was arrested Monday. He is a registered sex-offender and was charged with the offense of a sex-offender on child premises.

Johnson was convicted in 2019 of indecent liberties with a minor. According to the NC Sex Offender Registry, he served 141 days of confinement and was placed on probation for 136 months.

Johnson is being held in the Alexander County Detention Center without bond.