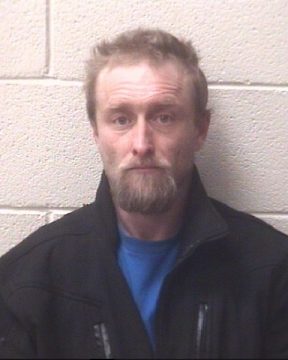 Mecimore has a long list of pending charges in Iredell, Caldwell, and Mecklenburg counties. The charges include felony trafficking in methamphetamine, possession of firearm by a felon, felony possession of stolen goods, and assault on a female.