On January 6th, a report was filed with the Iredell County Sheriff’s Office regarding a teacher at North Iredell High School allegedly communicating inappropriately with a student. The School Resource Officer notified Sheriff’s Office Investigators. 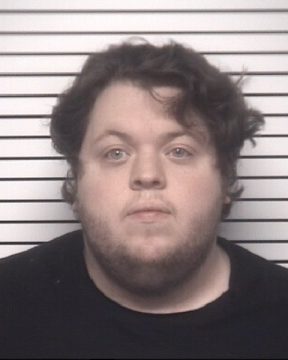 Detective Sergeant Katie Harwell, and Detective Cody James responded to the school and began an investigation. The investigation revealed that 23-year old John Dean Woody, a science teacher had exchanged messages with a student. The messages were sexual in nature. A Felony Arrest Warrant was filed,

Wood was arrested, and charged with felony indecent liberties with a student. He has been released on a secured bond of $25,000.