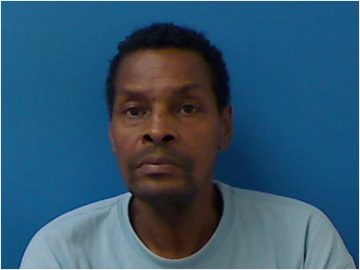 A woman was shot to death this morning in Newton and a suspect is in custody.

Newton Police were called to a residence on South Caldwell Avenue around 10:45 am. 51-year old Iris Ranae Robinson died at the scene as the result of multiple gunshot wounds. A suspect identified as 60-year old Jessie Allen Crawford of Hickory was taken into custody around 2:30 pm and charged with first-degree murder.

Newton Police say Robinson and Crawford had a “personal relationship.” Crawford is being held in the Catawba County Detention Center without bond.