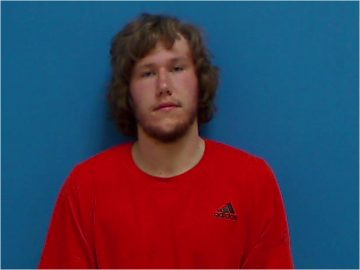 A Newton man is behind bars following his arrest overnight.

22-year old Austin Scott Grant is charged with false imprisonment, assault with a deadly weapon, assault by pointing a gun, possession of a stolen firearm and communicating threats. He was also served arrest warrants for failure to appear on previous charges that include assault with a deadly weapon. Grant is being held in the Catawba County Jail with a court appearance set for Friday, October 14th.