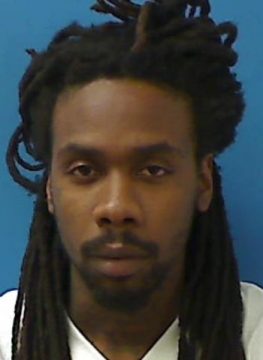 A Newton man will serve 9-12 years in prison after his conviction for a series of drug offenses.

32-year-old Joshua Jezreel Duncan was given an active prison sentence of nine-to-12 years in Catawba County Superior Court on March 29th. The defendant opted to enter a guilty plea before the trial began.

Duncan pleaded guilty to trafficking heroin by possession and transportation, maintaining a dwelling for a controlled substance, possession of a firearm by felon, and possession with intent to manufacture, sell, and deliver cocaine. He was also fined $100,000.

The case dates back to 2019 when Newton Police executed a search warrant at a residence. When Officers entered the home, Duncan threw two bags of a substance out a door. Officers found an unopened third bag on a bedside table, along with a powdery substance. Officers also found a loaded handgun.

The State Crime Lab’s analysis indicated that two of the bags contained heroin with a combined weight of more than 14 grams. The third bag tested positive for cocaine.

Duncan has a prior felony conviction in Lincoln County for trafficking opium.