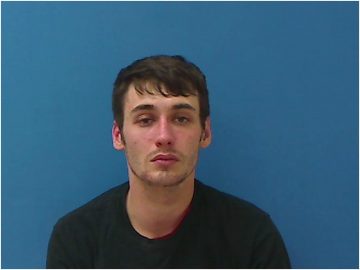 A Newton man was arrested for felony burglary and an assortment of other charges on Friday. Newton Police charged 24-year old Zachary Warren Steadman with felony first-degree burglary, second-degree burglary, possession of burglary tools. larceny, and breaking and entering a motor vehicle. He was also served with warrants for failure to appear on charges that include possession with felony intent to sell and deliver marijuana. Steadman was placed in the Catawba County Detention Center with a combined secured bond of $110,000. He is scheduled to appear in court on Monday.