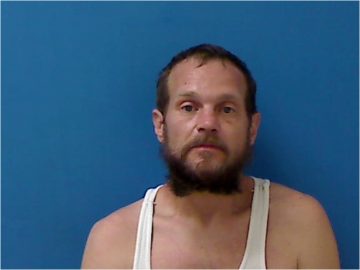 Hickory Police arrested a Newton man this morning after an attempted armed robbery.

39-year old Joshua Aaron Gibbs was taken into custody and charged with felony attempted robbery with a dangerous weapon, assault with a deadly weapon, breaking and entering, larceny and a failure to appear warrant for larceny. Gibbs is being held in the Catawba County Detention Center with a secured bond $57,000. He will make a court appearance today.