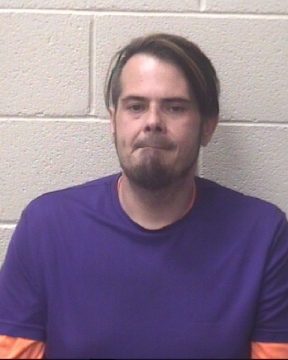 A Newton man is back behind bars in Alexander County after he was surrendered to custody by his bail bondsman.

39-year old Nathan James Sigmon is now being held in the Alexander County Detention Center under a secured bond of $100,000. B86 News previously reported that Sigmon was arrested on July 26th by the Alexander County Sheriff’s Office and charged with felony child abuse.

Sheriff’s Office Investigators were notified of a juvenile being treated at an area hospital. The child had injuries consistent with child abuse according to the medical professionals.

Sigmon has a court date set for November 28th.