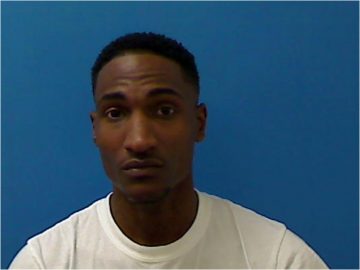 Newton Police Officers arrested 29-year old Nicholas Deon Huggins of Newton on Friday and charged him assault on a female, felony obtaining property by false pretense, and felony possession of a counterfeit instrument. Huggins is being held without bond in the Catawba County Detention Center for the assault on a female charge. An $11,000 charge has been issued for the other charges.