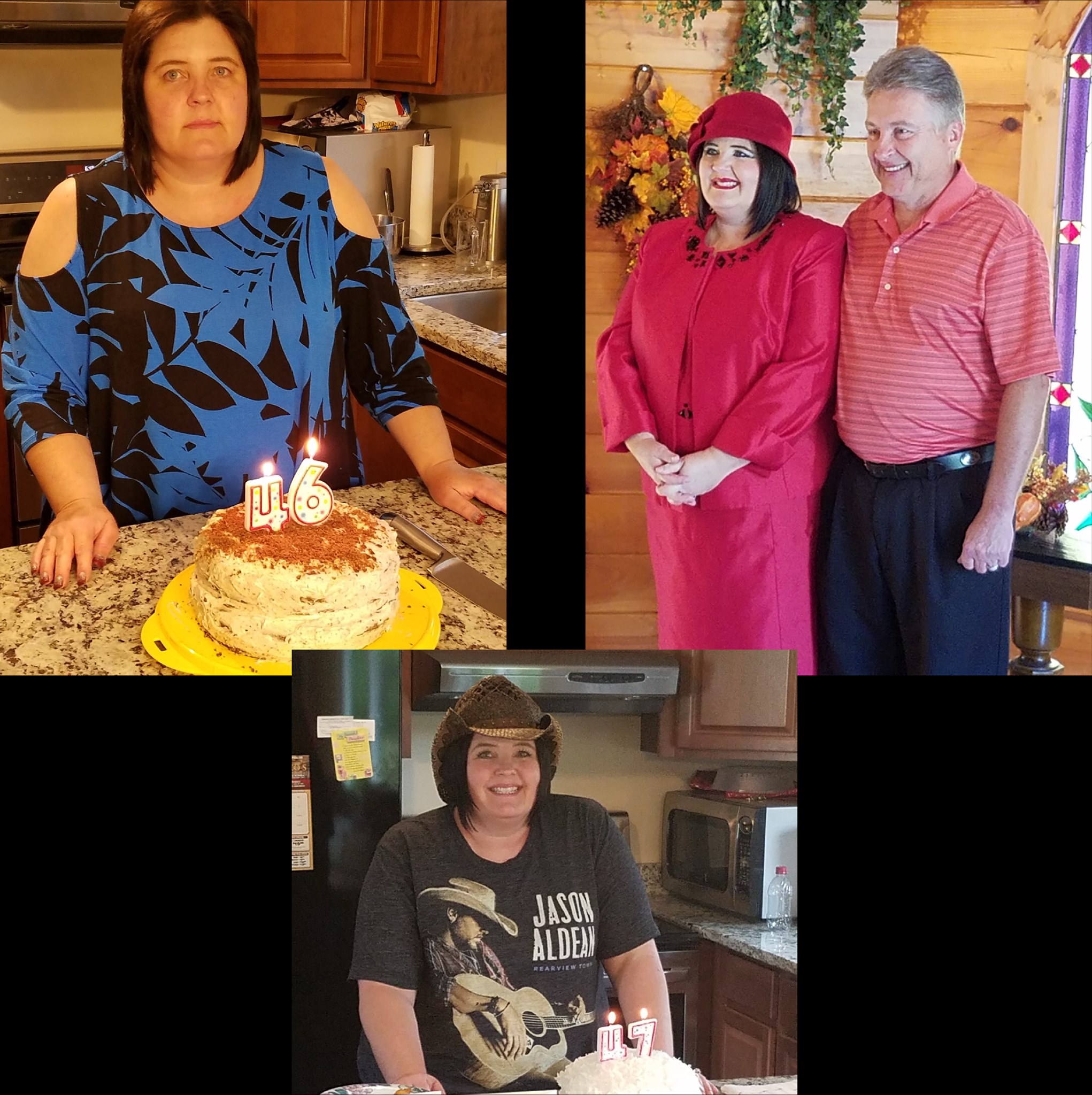 The Hickory Police Department has released some new photos of an Alexander County couple wanted for the murder of a woman last week in Hickory.

Tangela and Eric Parker of Taylorsville are wanted for the murder of Phelifia Michele Marlow on January 13th at TCS Designs on 9th Ave NE. The victim and suspects were all employees of the company.

Tangela and Eric Parker are considered armed and dangerous. They were last seen leaving the business in a beige 2019 Honda CRV displaying North Carolina tag FAM5669.

Anyone with information reference the location of Tangela Parker or Eric Parker is asked to contact Hickory Police Department at 828-328-5551.